Beside the physical harm, sexual battery also leaves a person with psychological trauma that may stick with a victim for life. A guilty verdict carries a mandatory prison sentence, the duration of which is dependent on the degree of the charge and the aggravating factors, if any.

In this article, we will discuss the definition of battery in law, what is sexual battery, the aggravating circumstances, the degrees of charges and the sentencing. Keep reading to know more.

Definition of battery in law

Battery definition in law refers to a criminal offence involving the unsolicited and unwanted physical contact of another person. Unlike assault which involves a threat of physical force, actual physical contact is required for a charge of battery to stick. 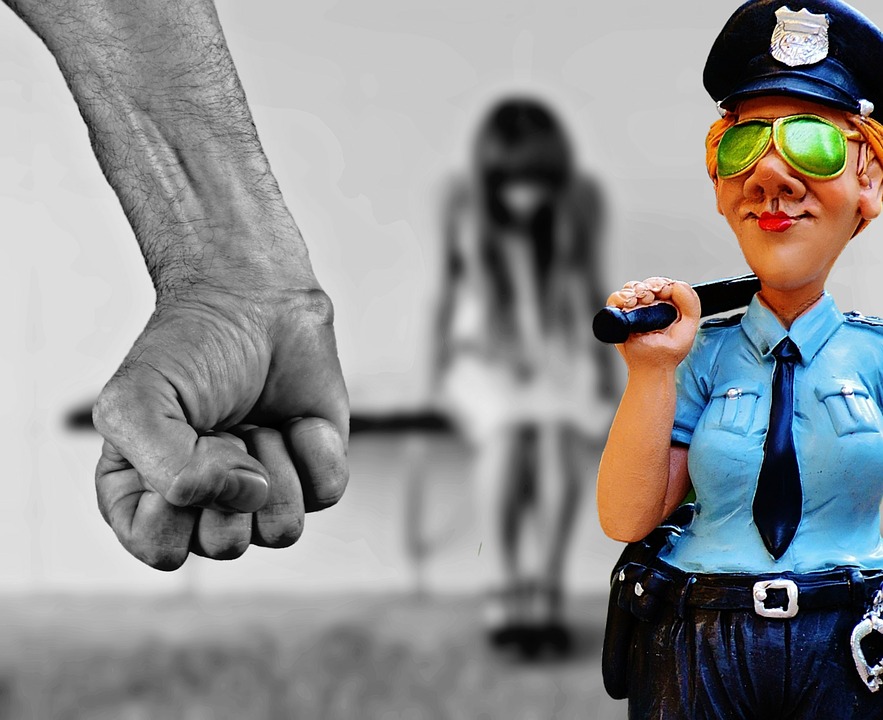 Sexual battery definition Ohio Revised Code ORC states that, a person is guilty if they engage in sexual conduct with another who is not their spouse and:

means intelligent, knowing, and voluntary consent and does not include coerced submission. “Consent” shall not be deemed or construed to mean the failure by the alleged victim to offer physical resistance to the offender.

means a mental disease or defect which renders a person temporarily or permanently incapable of appraising the nature of his or her conduct.

means a person accused of a sexual offense in violation of a provision of this chapter.

helpless means unconscious, asleep, or for any other reason physically unable to communicate unwillingness to an act.

includes, but is not limited to, threats of future physical punishment, kidnapping, false imprisonment or forcible confinement, or extortion.

means bodily impaired or handicapped and substantially limited in ability to resist or flee.

A charge of sexual battery without an aggravating factor is a felony of the third degree. If the victim is less than thirteen years of age, SB is a felony of the second degree in Ohio. In Florida, same crime on victim less than 12 years constitutes a first degree felony.

The sentence for a sexual battery conviction depends on the degree of the felony charged with and whether or not an aggravating factor exists. The minimum charge is usually a third degree felony and the highest being a capital felony charge.

For a third degree felony, a minimum sentence of 9 months and up to three years in prison applies, according to the Ohio Revised Code Definite prison terms guideline.

A person faces an indefinite prison term with a stated minimum of between two years and eight years if found guilty of SB of the second degree in Ohio.

In Florida, second degree felony for SB is punishable by up to 15 years in prison and fines.

As is the case in most sex crime convictions, offenders will also be required to register as sex offender on the registry, an indelible record that follows offender for the rest of their life.

What is aggravated sexual battery? 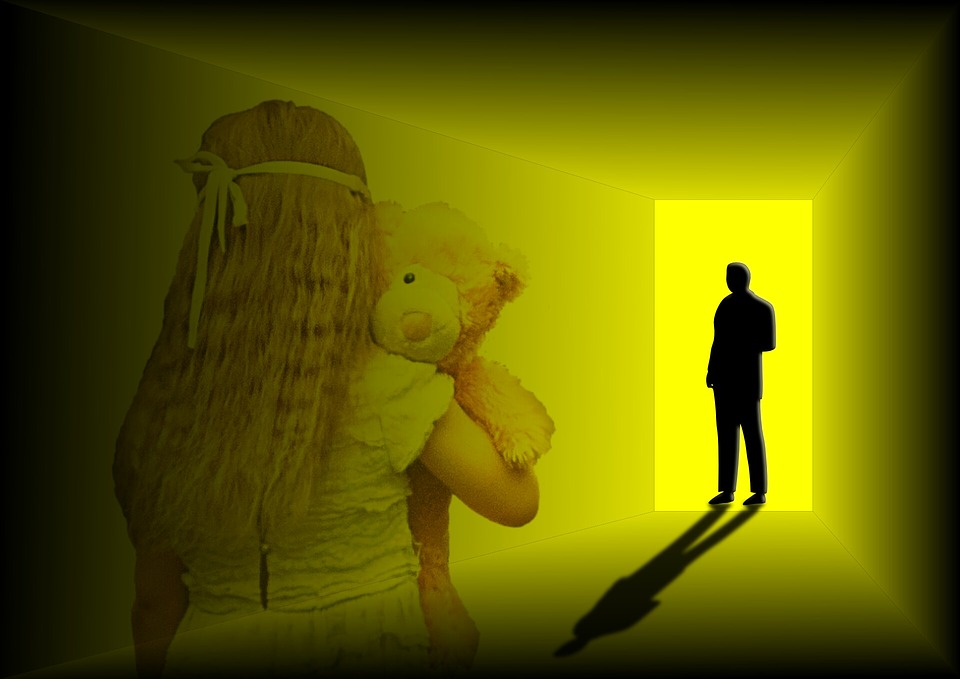 A sexual battery is said to be aggravated when the offender, in the commission of the crime, used force, coercion or a weapon, resulting in serious physical harm or injury to the victim.

In Florida, aggravated sexual battery is classified as either a first degree, life felony or capital felony depending on the aggravating conditions.

The sentence for aggravated sexual battery ranges from 8 years to life imprisonment. In extremely aggravating circumstances where a capital felony charge is applied, the death penalty can be sought by prosecution.

Is sexual battery a felony or misdemeanor?

In many US states, sexual battery is the most serious form of sex crime and constitutes a felony.

The main difference between the two is that, sexual battery involves penetration while sexual imposition involves unwanted touching.

Sexual battery is a very serious sex crime which is punishable by up to life imprisonment and in some circumstances, by death in the US. If found guilty, offenders will permanently be on the sex offenders register, which will affect future opportunities and even quality of life.

YOU MAY ALSO LIKE
Gross sexual imposition meaning and sentencing
Is Catfishing illegal? – Here’s what the law says
California $950 theft and shoplifting law
Can a 13 year old date a 16 year old?