Simple battery is the least form of battery in terms of severity under the law, but still carries dire consequences if you’re found guilty of committing the offense. If you’re facing a simple battery charge, it is imperative to know what it entails, the charges, penalties, and possible defense. That is the purpose of this article, keep reading to know more.

What is simple battery?

Simple battery happens when someone unlawfully touches someone else using force or violence. The act of touching, doesn’t have to cause harm or injury to be deemed simple battery. However, the forceful or violent touch must be deliberate, willful and not accidental in order to qualify.

Penalties for simple battery depends on specific state laws and can include time in county jail, fines and arms restrictions. Also the federal Omnibus Consolidated Appropriations Act of 1997 restricts access to transportation, shipping or handling of arms by people convicted of misdemeanor domestic violence which can include simple battery in a domestic violence situation.

In California, simple battery is defined under the California Penal Code 242 statute and categorizes the offense as misdemeanor battery. The penalty for a misdemeanor Ca battery charge include:

In Georgia, the O.C.G.A. §16-5-23 is the statute that defines what constitutes simple battery. The statute states that, a person commits the offense of simple battery when they either:

READ ALSO:  Who can override a power of attorney?

Simple battery of high and aggravated nature also occurs when the offense is committed between past or present spouses, persons who are parents of the same child, parents and children, stepparents and stepchildren, foster parents and foster children, or other persons excluding siblings living or formerly living in the same household. 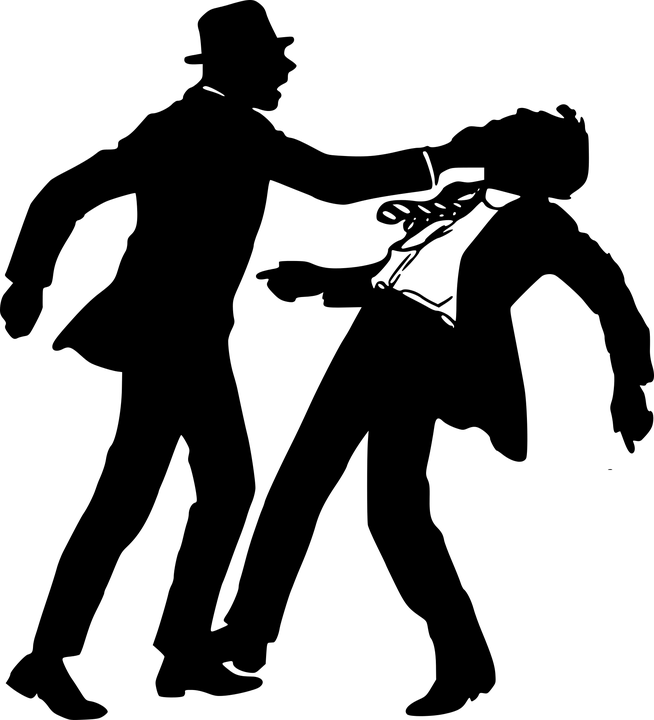 Aggravating factors can escalate simple battery into a Felony offense of the third degree. These factors include:

Simple battery in Florida is a first degree misdemeanor offense which attracts up to 1 year in jail, fines of up to $1000 and restitution where required.

Depending on the facts of the individual cases, a person may be able to avoid jail time and instead placed on probation for a period not exceeding 1 year.

Having a prior record is always an aggravating factor which can bring you harsher sentences for subsequent offenses. For a first time offender of simple battery, a judge may prefer to issue a non-custodial sentence such as probation and community service in place of a jail time if found guilty.

Your attorney can also try to reach a deal with the prosecutor who may be willing given the fact that you’re a first time offender, in order to avoid going to trial.

If you’re facing a simple battery charge, there are defenses considered viable under the law which, if found to be the case, can get your case dismissed or get you an acquittal. These defense points include:

If you can prove beyond reasonable doubt that the touch was accidental rather than intentional and willful, a simple battery charge will not stick because the intent requirement by the law will be lacking.

Self-defense is a viable defense for a charge of simple battery, but the circumstance need to satisfy certain requirements under the law. You must show that:

READ ALSO:  What is a no contest plea? - definition, pros and cons

Since simple battery requires that there be an actual touch, if you can prove that no touch occurred, a simple battery charge will not stick. However, you be convicted for other charges such as assault.

If you believe you’re being accused wrongly of simple battery, you would need an alibi whose testimony would prove that you could not have committed the offense.

If you can prove that victim consented to the act, then it can be a viable defense. However, the force shouldn’t have exceeded the limit agreed upon.

Another valid defense for a simple battery charge, is if the offense was committed in defense of your property against theft, vandalism or any act that infringes on your right and interest in the property.

An example is striking a thief while pursuing him or her to retrieve your stolen item. The force however, must be reasonable.

Simple battery is punishable under the law, and depending on your state, the applicable penalty may differ. Generally, it is a misdemeanor offense which can be escalated into a felony offense if the stated aggravating factors exist.

What is importuning? – Definition, charges and penalties

What is a no contest plea? – definition, pros and cons