If you have ever said sorry and even accepted to be scolded for an offense without even probing to establish whether it is indeed you who was at fault, then you will have no difficulty grasping the concept of a “No Contest plea”.

In the example sited above, you may have chosen to accept blame for the accusation purposely for peace to exist or because you are indeed at fault but doesn’t want to admit or deny any wrongdoing for obvious reasons. That is fundamentally how a nolo contendere plea works.

So, in this article, we will dive into the meaning of a No Contest Plea, the consequences and answer some relevant and related questions. Kindly read on to know more.

Also called nolo contendere, the term “no contest plea” means an individual accepts the punishment for an offense, violation or crime, but does not admit or deny guilt. By choosing a no contest plea, a person effectively waives the following rights:

According to the U.S. Federal Rules of Criminal Procedure, before accepting a No contest plea, a court is required to inform defendant, in person and in court and also ascertain the following:

Pleading no contest is usually a part of a plea bargaining process which involves an agreement between the defense and the prosecution.

Even though a No contest plea isn’t a guilty verdict, the court treats it as such when sentencing and issues a penalty as if the defendant was found guilty or pleaded guilty.

A No contest Plea forms part of a complicated plea bargaining process. So what would make someone opt for a no Contest plea rather than going through with a trial?

Benefits of a No plea contest

There are several reasons why individuals choose to take a No contest plea and the potential benefit is dependent on the objective. They include:

The process of a trial can be costly, frustrating and time-consuming. The nolo contendere plea could remove these charges and stop any rulings that are deemed to be unjust made by the courts.

A guilty verdict resulting from a trial or a guilty plea exposes defendant, in case a civil lawsuit arise from the offense. A No contest plea assures that, the plea cannot be applied against a defendant in civil trials since technically, the defendant hasn’t accepted guilt neither have they been found guilty.

A civil lawsuit resulting thereof will have to be proven on its own merits and not rely on the verdict of the criminal procedure as proof of liability or culpability of defendant. Again, even though a No contest plea appears on your criminal history, it is viewed in a better light generally than a guilty verdict or a guilty plea.

A No contest plea may result in a less harsher sentence than if the case proceeded through the trial phase and defendant found guilty. This is because since it is usually negotiated, the defense can get the prosecution to drop some charges as part of the deal.

Cons of a No contest plea

Aside the fact that a nolo contendere skips the proverbial “having your day in court” to prove your case if indeed you’re innocent, the following are some of the other disadvantages.

As aforementioned, even though a No Contest plea is not an admission or denial of guilt, the court still treats it as though you were found guilty and applies the appropriate punishment.

2. Goes on your record

A no contest plea goes on your criminal record and will be found in a background check. Additionally, it will serve as an aggravating factor if you’re prosecuted for criminal offense in the future.

An Aggravating factor in this case, refers to a previous violation, offense or crime by a defendant which increases culpability and is considered during prosecutions. The existence of an aggravating factor leads to a harsher penalty if found guilty.

Difference between a No Contest Plea and a Guilty Plea 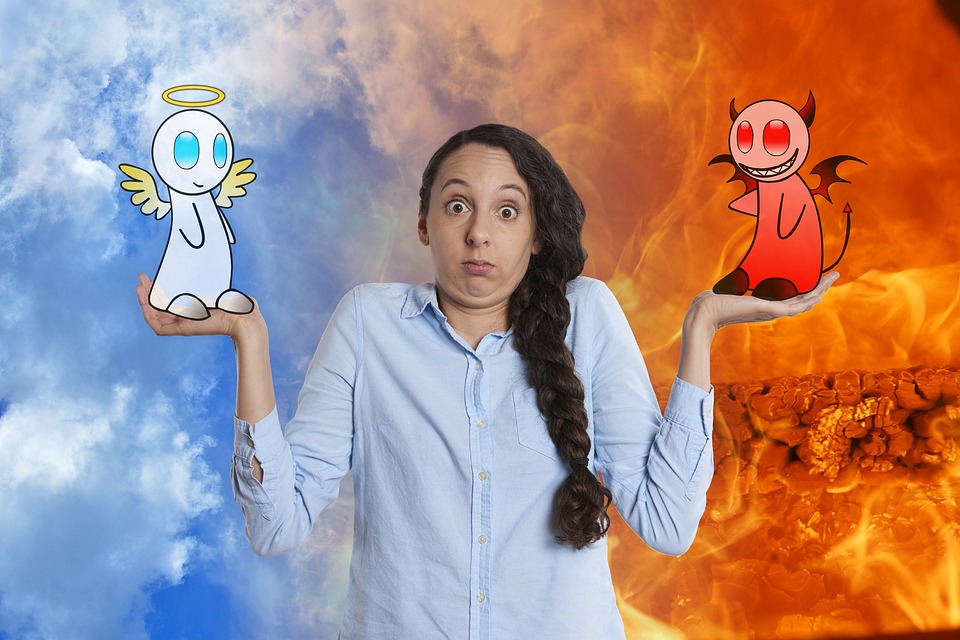 Even though a defendant can plead guilty on his or her own without a plea deal, if it is established that they know exactly what the consequences are, usually, guilty pleas are also part of a plea bargain process.

Alford plea vs No contest

Do you go to jail with Alford plea?

Yes, an Alford plea is treated as a guilty plea and if the sentence for the crime or offense includes jail time, an Alford plea will not exempt a defendant from going to jail.

A no contest plea may give you the opportunity to avoid a guilty verdict, but a defendant will have to waive their right to a trial and appeal and also face a sentence as though they were found guilty.

Obviously, there are benefits to a nolo contendere plea as mentioned herein, but one must consider and understand the disadvantages before deciding what to do. It is best to consult and discuss at length with your criminal defense attorney to consider all the defense strategies available to you, so you can arrive at an informed decision.

YOU MAY ALSO LIKE
↵ Level 6 felony Indiana – Sentence, reduction and sealing of record
↵ How often do Cops show up for traffic court?
↵ 5 signs that a criminal case is weak and will be dismissed