People have a lot of reasons why they would instead use an identity that is not theirs in their online profiles. The act is known as Catfishing. However, the general question on the minds of many is, Is Catfishing illegal?

This article discusses what Catfishing is, what current legislation says about the legality or otherwise of the act, and other relevant information you need to know about Catfishing.

Catfishing is defined as using another person’s identity in online profiles and pretending to be that person during interactions with others via chat, email, and other online communication routes.

A person involved in Catfishing may use the name, other personal information, pictures, and videos of another person in their bid to convince others they’re indeed that person. The most common reasons why people engage in Catfishing include:

A person is said to be catfished when they fall victim to a fictitious online profile, resulting in the loss of money, valuables or suffering the consequences of whatever fraudulent intention was behind the creation of the catfish account.

Why is it called Catfishing?

Catfishing was coined from the American documentary “Catfish,” released in 2010. The film documented the story of the executive director, Nev Schulman, who had fallen in love with an online persona he believed to be a US midwestern woman of 19 years of age.

Since then, the term Catfishing has come to represent deception of others by the use of false or fictitious online profiles to chat or engage them. 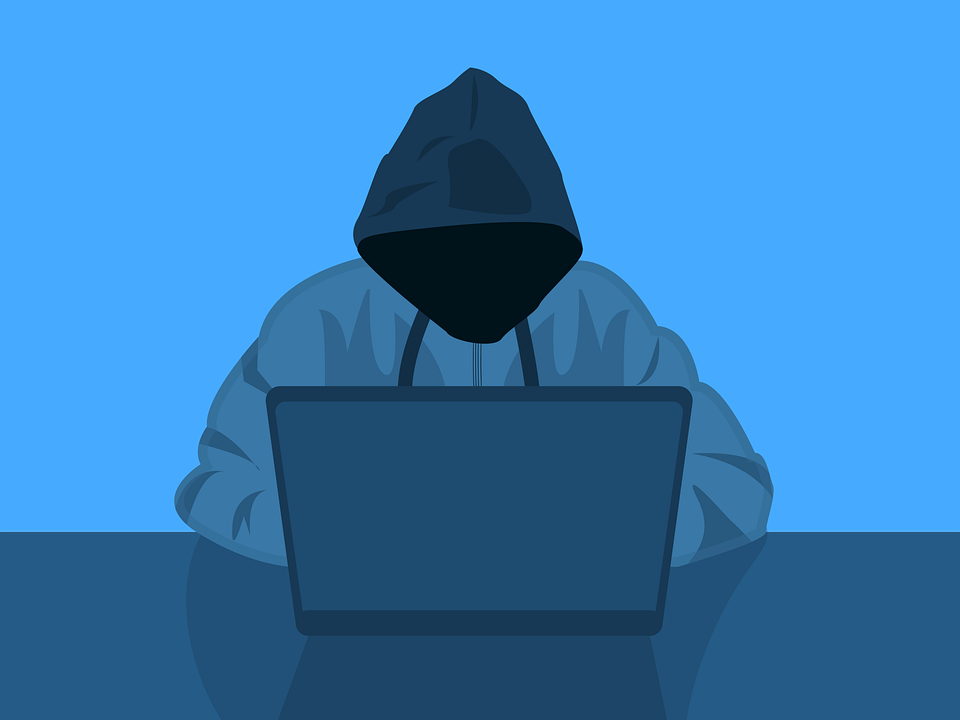 The impersonation of others is not exactly illegal and would not have authorities coming after you unless the Catfishing endeavor is used to commit a crime. As earlier stated, Catfishers leverage the false identity to defraud others or commit other crimes, and this is where the illegality comes in.

A victim of Catfishing who has lost money or goods to the perpetrator can seek justice through local law enforcement authorities. The difficulty with such cases is that, often than not, the perpetrators are living far away from the victims.

Upon a report to the relevant authority, an investigation will be conducted to ascertain the identity of the one behind the fake profiles. Evidence gathered during this investigation will contribute to building a case against the person.

If the perpetrator lives outside your country, police can collaborate with international law enforcement organizations such as Interpol to effect an arrest.

How long can you go to jail for Catfishing?

Depending on the illegalities committed with through catfishing, a person may face charges such as defrauding under false pretenses, wire fraud and identity theft among other charges prosecutors find applicable.

You can be sentenced to jail for a minimum of six months for a misdemeanor catfishing offense and 12 months or more for a felony offense committed during catfishing.

Is catfishing a crime?

Catfishing in itself is not considered a crime, but the act may give rise to other acts such fraud and identity theft that are crimes punishable by law.

This is one of the areas where it’s easy to be catfished. People who are into online dating would attest to the fact that they come across several fake profiles.

Unfortunately for some people, they would only find out they were chatting with a fake profile after being convinced to part way with their hard-earned money.

READ ALSO:  Is brake checking illegal? All you need to know

In this case, a victim of Catfishing can report to local authorities for investigation and possible prosecution if the perpetrator is identified. The FBI states that over 18,000 people were victims of romance scams in Pennsylvania alone.

Still asking Is Catfishing illegal? Well, another of the illegality people commit by Catfishing include identity theft. What happens is that the perpetrators being privy to the financial information and other personal information, use that to make purchases and spend in their name.

They can also use it to commit wire fraud and other financial crimes.

By dint of their pretense, people with a catfish persona online can deceive others to give them goods and other valuable items. Usually, victims give such valuables out due to the emotional and sentimental attachments and relationship between them and the fake persona.

Is catfishing for money illegal?

Yes, if you ask and receive money from catfishing, you have committed fraud which is illegal. Catfishing to gain goods and other valuables from a victim amount to defrauding by pretense and is criminal according to law. 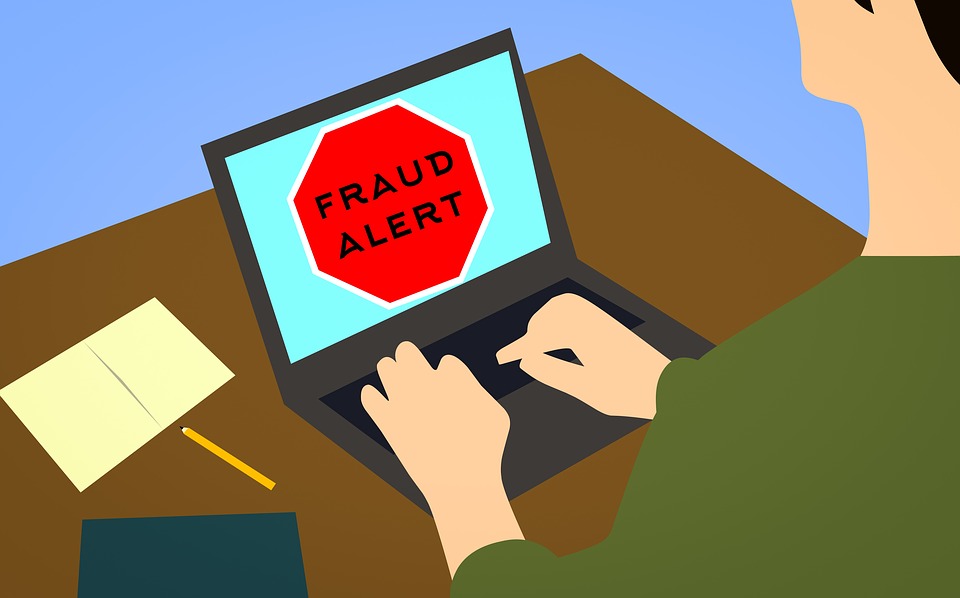 Catfishing accounts are like ordinary accounts, and the best catfishers are very meticulous in making the fictitious profile look real. But there are always clues that will guide you to spot a catfishing attempt and avoid it.

The gorgeous woman, young and has all the qualities on a dating site, is probably a fake profile. Such accounts are pretty easy-going and agreeing. You don’t put in much effort, and you already have them professing love. That’s a telling sign.

Asking for things such as video calls via mobile platforms such as WhatsApp, among others, will only get you excuses. This is because such a call would show the real person behind the account, exposing them.

3. The current location is different from what is on the profile

When a person you’re chatting with seems to be in two locations, you probably have a catfish in your hands. Such accounts will state they’re in a specific area, but they’d claim they have temporarily moved to another location upon chatting with them. This, combined with other red flags, should point to a false or fictitious account.

READ ALSO:  Common law marriage by state in the US

How to end a catfish relationship

If you realize that you are in a catfish relationship, it is essential to go about ending it the right way in order to get enough evidence off the offender, which can help the police pursue them.

You can ask them to send you their account details for a monetary gift. The information will be traceable to a real person, and it can either be the one behind the catfish account or an associate of theirs. This information will be beneficial for law enforcement.

If you have become emotionally attached to this catfish account, you will have to seek help from a professional in overcoming the deception and heartbreak that can sometimes be hard to get over.

How do I report a catfish?

The Federal Bureau of Investigations, FBI is the body that receives, investigates and prosecutes internet related crimes such as online dating scam. You can file a report with the FBI ( www.ic3.gov).

In answering the question Is Catfishing illegal?, we have come to know the meaning of Catfishing, the types of crimes that catfishers can perpetuate, and how to seek help in fishing such evil people out. It is essential to be vigilant in online interactions. The red flags are always evident; don’t ignore them, so you don’t fall victim to Catfishing.

YOU MAY ALSO LIKE
⇒ Ohio shoplifting and theft laws – Ohio Revised Code
⇒ Shoplifting in California decriminalized?
⇒ Top 10 funniest laws in the US you won’t believe existed