Importuning is sexual offense and a legal parlance that people facing the charge find difficult understanding, since it’s not a word you meet in everyday conversations. Hence, if you’re facing a charge of importuning, it is essential to abreast yourself with what constitutes the charge.

In this article, we define importuning according to the relevant state laws, explain the charges, discuss the possible penalties if convicted and also address other related and relevant questions. Kindly keep reading to know more.

In Ohio, importuning is a sexual crime which is defined by the Ohio Revised Code as the act of soliciting sexual activity from a minor who is younger than 13 years.

Also known as solicitation of a minor, a person is also guilty of importuning when they solicit sexual activity from a law enforcement officer posing as a minor of less that 13 years of age. It is not a viable defense when facing importuning charges, to claim you didn’t know the age of the victim.

Soliciting sexual activity from a person who is 13 years or older but less than 16 years of age while the offender is 18 years or older, and there’s age gab of 4 or more years between offender and victim, also qualifies as importuning in Ohio.

You can also face importuning charges if the solicitation of a minor occurred via a telecommunication device and through media such as: 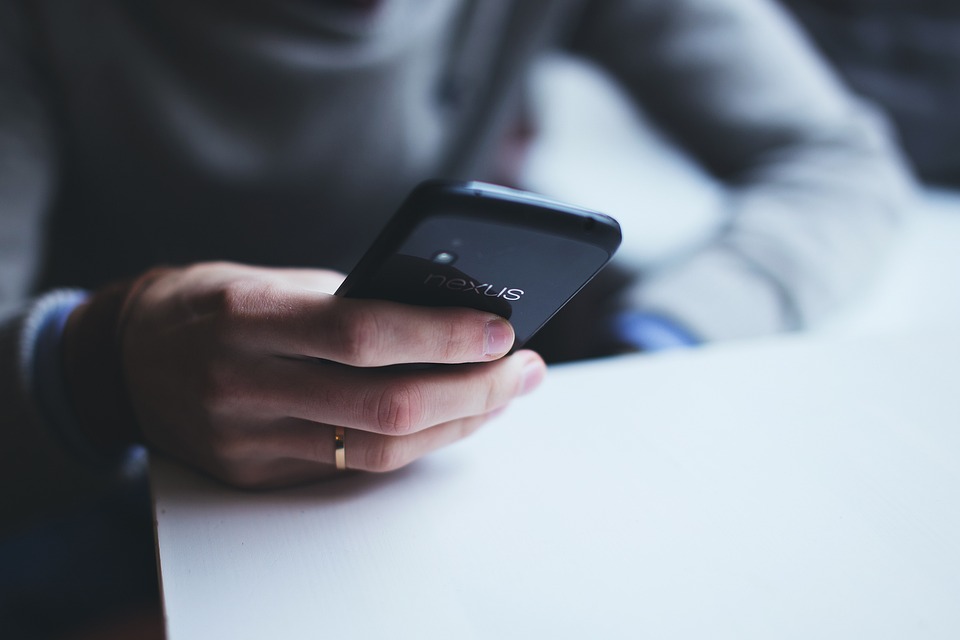 There are several instances that qualify as importuning under the Ohio revised code that one must know. A few examples of solicitation of a minor include:

1. A 20 year old man or woman sexting with a 12 year old, getting the minor to engage in activities such sending naked pictures and communicating in language generally considered to be sexually explicit.

2. In another instance, say a 20 year old adult engages in sexually explicit communication, soliciting sexual activity from a minor who is of age 13years to 15 years, since the age difference between a 20 year old and a 15 year old is 5, the person commits importuning.

3. In the final example of an instance where importuning charges apply, say an 18 year old person is suspected to be soliciting sexual activity from a minor.

Law enforcement, in a bid to get better evidence against such a person, can pretend to be a minor and engage in communication with the suspect. If the suspect goes ahead to solicit sexual activity from the catfish account or persona used by the law enforcement, they are liable for importuning.

Remember that importuning only deals with solicitation, if actual penetrative sexual activity occurred between the victim and the offender, the offender will face Statutory rape charges.

The ORC classifies a charge of importuning as a Felony of the third degree for first time offenders. Offenders with a prior sexual offense conviction or any offense involving minors, face a 2nd degree felony charge.

The penalties when found guilty of importuning can be dire and the effects can last for a lifetime. Aside the punitive measures, offenders may be on the receiving end of slander from the public as well as face diminishing employment prospects. Importuning penalties in Ohio include:

The penalties for a statutory rape offense are quite harsher compared with that for importuning. The similarities are that, both are sexual crimes and will require offender to registry on the sexual offenders registry.

Solicitation of a minor

The term solicitation of a minor and importuning refers to one and the same offense involving the request for sexual activity by a person from a minor. The minor in this case could be a law enforcement officer posing as such, the fact which doesn’t make it any less serious an offense punishable under the law.

What is corruption of a minor in Ohio?

Corruption of a minor charges Ohio

If the offender is 10 or more years older than the victim, it becomes a felony of the third degree. Also, if the offender has previously been convicted or pleaded guilty to an offense which is sexual in nature, the offense becomes a 2nd degree felony.

Penalties for corruption of a minor Ohio

Misdemeanor charge can see you serve up to 180 days in jail and fines of up to $1000. Persons convicted of second degree felony in Ohio faces up to 8 years in prison and up to $15000 in fines.

As is the case with all sexual crimes, the consequences go beyond what happens in the count room. The social ramifications will follow a person for their lifetime. That is why it’s important to know the law and keep yourself on the right side of it.

If you’re facing charges of importuning or corruption of a minor, it is important to secure the services of a lawyer with adequate experience dealing with cases of this nature. Such a lawyer will be able to know the signs of a weak case and plan an appropriate defense strategy.

Sexual offenses such as importuning can bring consequences that can follow you the rest of your life. It is important to abreast yourself with the knowledge of the law, in order to be on the right side of it.