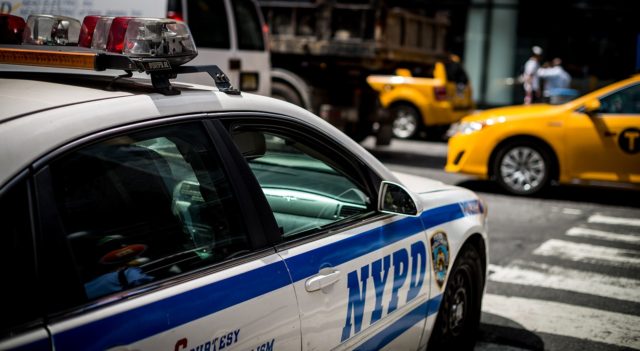 As a driver in New York, you must not only know that laws exist for operating vehicles on roads, but also the specific laws that apply for the state that’s why it’s imperative to be conversant with these driving laws in New York state.

Here is a summary of the New York Driving laws you need to know in order to stay on the right side of the law.

At the age of 16, you can a learners permit in New York state. After a minimum of six months of having your provisional license, drivers are then given their intermediate license. Intermediate Licenses has restrictions as to when you are permitted to drive and the number of occupants allowed in the car. You are allowed however to drive yourself without an instructor in the car. The intermediate License will last for another 6 months after which you are given your full driver’s license.

New York state requires drivers to renew their license after every 8 years.

The highest allowed speed on the road for cars and trucks is 65mph. This stated speed limit maybe lower or higher depending on whether it’s a highway or urban road. Keep and eye out for traffic signs and be safe on the road. The state of New York has increased penalties for speeding violations within designated work zones known as Work Zone Enhancements. Work Zone Enhancements can be enforced as long as road work signs are posted, even if workers are not present at the site at the time of the violation. Penalties can rang between $90-$600 or up to 30 days in jail, or both.

Texting while Driving in New York

The base Blood Alcohol Content (BAC) for drivers in New York is 0.08%. Driving while above the legal limit is called Driving Under the Influence (DUI) and comes with penalties including fines of between $500-$10,000, jail time or prison time between 6months – Seven years or both and other restrictions such as license suspension and requirement of Ignition Interlock Device IID, all depending on whether it’s your first, second or third offence. If your BAC is found to be above 0.18% automatic enhanced minimum penalties will apply.

Remember that a chemical test evidence isn’t necessarily required to prove intoxication or impairment. A police officer’s testimony about the manner in which you drive, your appearance and behavior when arrested can be all the evidence needed to convict even without a chemical test.

A driver in New York can be fined $50 for a seatbelt law violation in the state of New York as it is considered a primary offense under the law.

The contents of this page are for informational purposes only and doesn’t constitute legal advice.