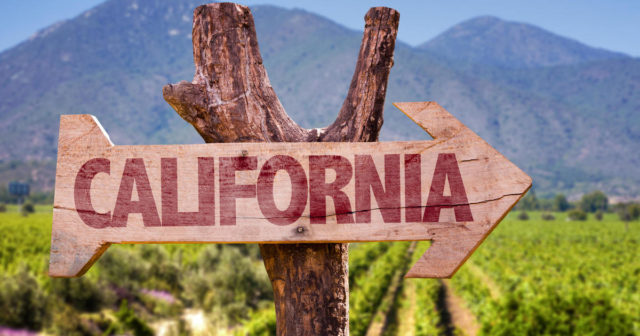 Drivers involved in a DUI in California can expect to face some very punitive measures prescribed by the California DUI laws (Driving under influence).

First time offenders, where injury to others is not involved, one should expect to spend at least 48hours in jail, have their license suspended for 6 months and be ready to pay an amount in the region of $2000 in fines and other processes and will be expected to complete a 3-month long alcohol education program.

For a second time offender, your license will be suspended for a period of six months among other punitive measures such as jail time and fines.

Third time offenders within a 10-year period should brace themselves for an even stringent punishment prescribed by California DUI laws as they will be required to pay as much as $18,000 in fines and other processes, face a sixteen month prison term and a mandatory thirty-month Alcohol treatment program.

Note that in all offenses, be it first time offence or third time, there’s the possibility of other measures like vehicle confiscation and Ignition Interlock Device (IID) requirement, the later is mandatory for 3rd time offenders.

Driving in California? you are required to submit to a Breathalyzer test if an officer pulls you over in suspicion of drunk driving. The state has an operative Implied Consent Law. The following are the BAC limits.

Under the administration license suspension program (“Admin Per Se”), drivers may have their license immediately suspended or revoked.

This also applies for drivers who register a 0.01% BAC while on probation and  those who Refuse to take a BAC test.
If you’re affected, you will have ten days to request a hearing in regard to the suspension or revocation.

Shoplifting in California decriminalized? – Here’s what the law says