It is public knowledge that evading your legal obligation to pay tax on your income is frowned upon by the law and could get the IRS coming after you, but can you go to jail for not paying taxes?.

In this article, we discuss the relevant laws that governs taxes and tax evasion, the charges and penalties for not paying taxes and how you can avoid getting yourself in such a situation with the IRS and the law. Keep reading to know more.

Can you go to jail for not paying taxes?

YES, it is a real possibility that you can go to jail for not paying taxes. But most often than not, the IRS would rather have you pay the back taxes and the stipulated penalties on the taxes rather than throw you in jail.

According to the Internal Revenue Code Section 7201, “Any person who willfully attempts in any manner to evade or defeat any tax imposed by this title or the payment thereof shall, in addition to other penalties provided by law, be guilty of a felony and, upon conviction thereof, shall be fined not more than $100,000 ($500,000 in the case of a corporation), or imprisoned not more than 5 years, or both, together with the costs of prosecution.”

The reality is, compared to the number of taxpayers in US, very few people face criminal investigation or spend time in prison for tax evasion and tax fraud. The IRS 2020 report for the fiscal year indicated that, 1598 cases were investigated for Tax crimes out of over 150 million taxpayers.

READ ALSO:  Can I sue someone for recording me without my permission?

However, conviction rate was very high at 90.4% and can be attributed to the thorough investigation conducted by the IRS before indicting a suspect.

What is Tax evasion? 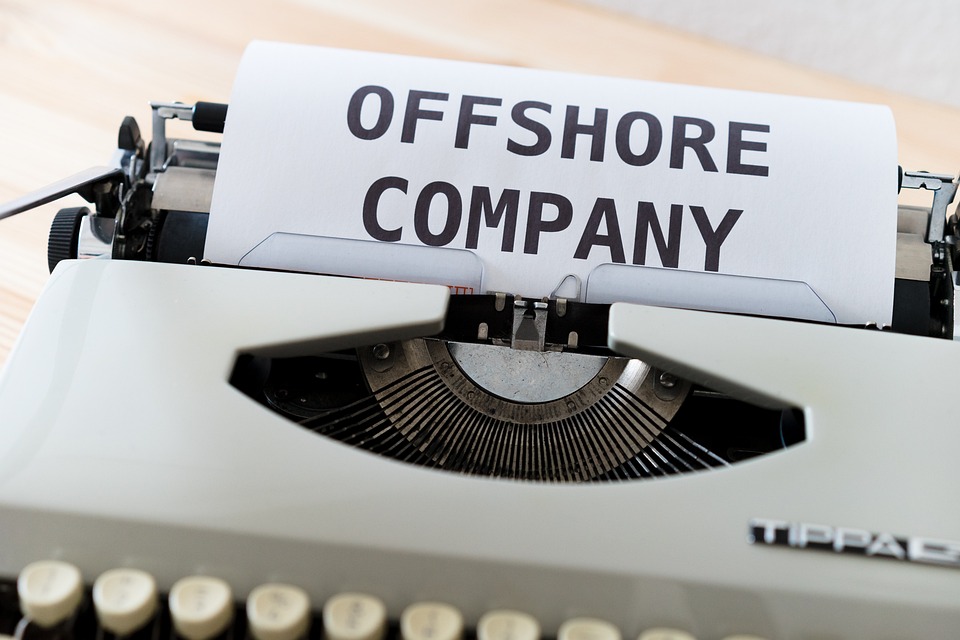 Tax evasion involves the use of illegal means to get around paying taxes. Usually, tax evasion strategies are employed by a person or company to avoid paying appropriate taxes on their income or profits. They achieve this by:

Which involves deliberately under-reporting income, inflating deductions, or concealing money and the interest it earns in offshore banks.

Omitting sources of income can get you in trouble when your tax file is audited.

Consider the following hypothetical situation. Jane Foe works 40 hours a week as a cashier at the DMV. On weekends, she works 12 hours organizing closets for a Home Décor company, is paid in cash and deposits same in a secret savings account.

When Jane files her taxes, she doesn’t include the income from her side hustle which gives her approximately $45,000 a year.

What Jane doesn’t know is that, there are two essential forms that banks and employers furnish the IRS with:

READ ALSO:  If someone refuses to return your property is it theft?

Armed with these, the IRS official who will audit Jane’s tax file, will invite her for questioning, seeking to reconcile the errors. Jane will likely deny that she makes any other income aside her main employment as a cashier at the DMV. She will also deny receiving any substantial gifts or inheritance.

The most like end is that Jane, who is now facing felony charges, will hire a lawyer who may be able to strike a plea deal with the IRS which will help Jane avoid prison time. Jane will become a convicted felon, she will pay the back taxes in addition to 75% of the applicable taxes as penalty for her tax evasion endeavor.

From the hypothetical situation, Jane will lose her job at the DMV due to her felony record. She will also have diminishing employment opportunities as her record will show in any background check and affect employment.

Tax evasion and other tax crimes constitute a felony offense and carries the following penalties if found guilty.

What is Tax Avoidance?

Tax avoidance refers to a legal financial strategy that allows an individual or corporation to pay less taxes. Unlike Tax evasion, tax avoidance is not a criminal offense and hence you can’t go to jail for not paying taxes saved through such a strategy.

READ ALSO:  What is the Lemon Law? - US, Canada and UK Lemon laws

Usually, such strategies come about as a result of loopholes and legal workaround tax laws that is not in breach of the law.

Can you go to jail for tax avoidance?

NO, Tax avoidance, unlike Tax evasion is not a crime and therefore one faces no punishment or penalties for Tax avoidance.

Tax evasion refers to the willful and illegal attempt to evade payment of tax liabilities while tax avoidance is the employment of financial strategies within the confines of the law resulting in less or no tax obligation. The main difference here is that, one is a criminal offense carrying dire consequences while the other is perfectly legal.

In answering the question “Can you go to jail for not paying taxes?“, we have to understand that indeed a person found guilty of Tax evasion can be sentenced to up to 5 years in prison, have hefty fines imposed or both. However, with competent legal representation, a suspect may be able to reach a plea agreement that will see them pay the back taxes in addition to penalties for the evasion of tax liabilities.

Even if such a plea agreement is secured, tax evasion leaves one with a felony conviction record which will affect employment chances and social reputation within your community.

⇒ How often do Cops show up for traffic court?

⇒ Has anyone ever beat a RICO charge?