Being recorded without your permission can be very unsettling especially if recorded conversation or video is sensitive and meant to be private. If the question on your mind is “Can I sue someone for recording me without my permission?”, this article is exactly what you need.

Can I sue someone for recording me without my permission?

Yes, you can sue someone for recording you without permission depending on the circumstances and place the recording took place. Laws like the 4th Amendment, the Wiretap act, federal Video Voyeurism Prevention Act among other state-specific laws are aimed at protecting the people’s right to privacy.

Where you have reasonable expectation of privacy while in conversation or at a particular space, you can sue someone for recording without permission, and more so when they go ahead to make that recording public.

The wiretap act is a law that deals only with phone and electronic conversations where a third party records or listens in. Most states have laws that only allow wiretaps when one or both parties agree to it, unless the wiretap falls under two exceptions provided under the law. They are:

READ ALSO:  Can you go to jail for scamming online?

Law enforcement officers can wiretap conversations where they have reason to believe an illegality is being committed, however, they require at least the consent of one of the parties. Some states require law enforcement to obtain the consent of both parties to wiretap.

Communications service providers are excepted from the wiretap act under the following conditions:

The wiretap act only covers conversations that are by nature private to the individuals involved, such as phone conversations and other electronic communications. However, privacy can be situational.

For example having a conversation with someone in a public place in which you speak loud enough for others to hear from a reasonable distance which is recorded may not pass the reasonable expectation of privacy test. This is because it is absolutely legal to record in public spaces and therefore you cannot sue someone for recording without permission.

There are a few exceptions, however. For example if a coffee shop has a notice that states “photography or videotaping is not allowed” yet, you go ahead to videotape or take photographs within the premises, the business owner can sue you for recording without permission.

Another exception where recording is not illegal is where state laws allows for recording with the consent of one party or all parties. In one party consent states, a person can legally record a conversation when one person explicitly says it’s okay to record.

In a two party consent state, however, to legally record a conversation, you need the consent of both parties.

Can I sue a journalist for recording me without permission?

Investigative journalists usually use covert means to record people who are under their radar during conversations to expose whatever illegality they believe the person of interest is engaged in.

While it is possible to sue someone for recording without permission, courts have often considered other factors aside the breach of privacy. A court may give strong consideration to public interest aspect of a secret recording by a journalist.

However, individuals may not be able to satisfy the public interest requirement for recording a person without permission.

Can you sue someone for recording video of you without permission? 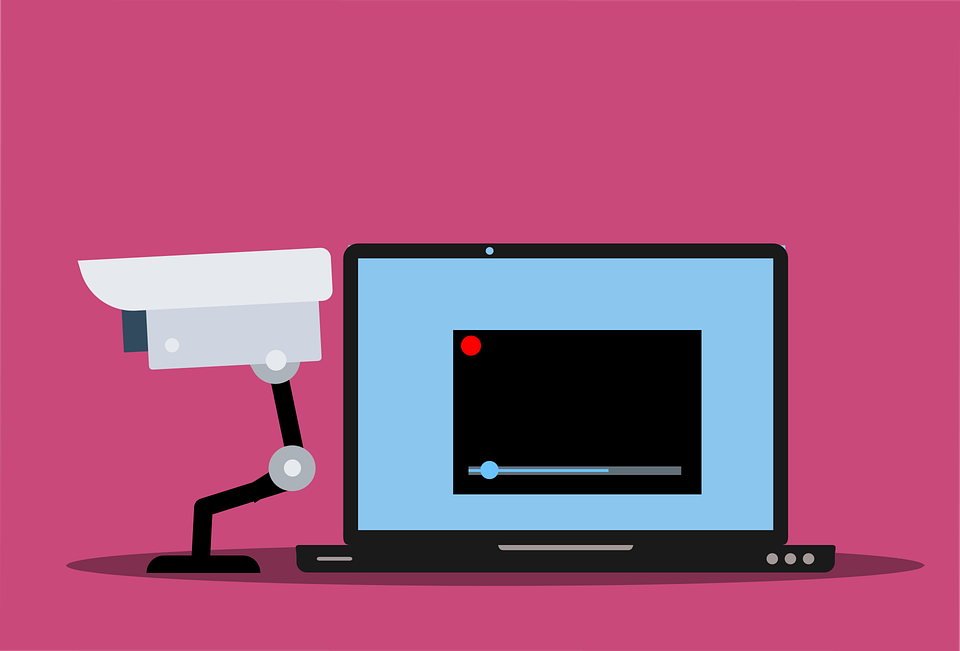 The Federal Video Voyeurism Prevention Act prohibits videotaping of a person when nude or people engaging in sexual activity at a place where they have a reasonable expectation of privacy.

Even though the public bathroom seem to be a private place, it qualifies as one of the places where privacy is reasonably expected. Therefore videotaping the private parts of someone in such a place is a breach of the law and punishable by jail time and fines.

Can a secret recording be used as evidence? 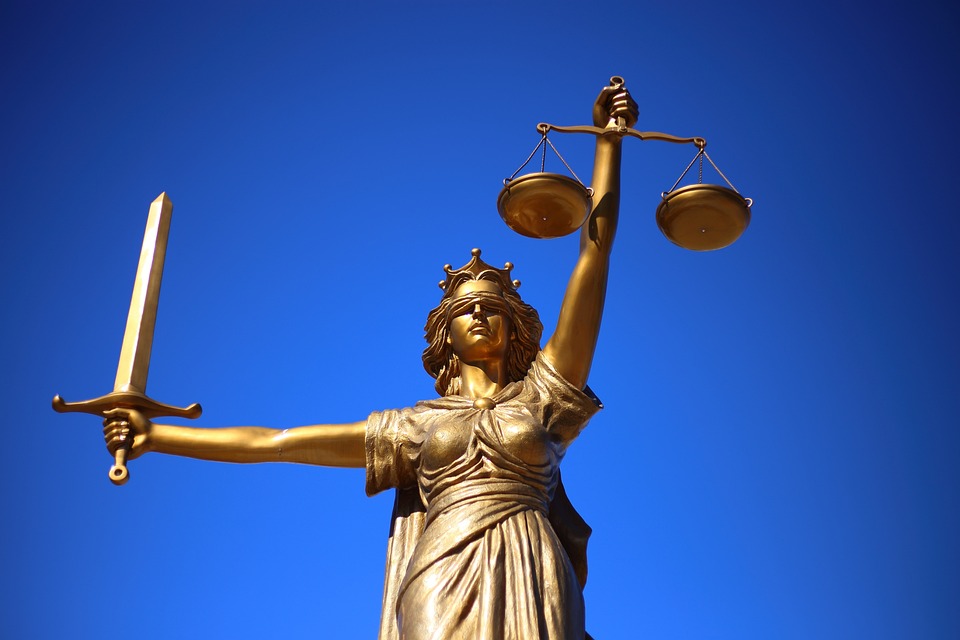 Even though courts have often said that secret recordings are reprehensible and could be termed improper conduct, but that does not stop the admission of a secret or covert recording as evidence so long as it is relevant to the case at hand and has probative value. This of course will be determined by the court on a case by case basis.

A typical example is the court case between Jonny Depp vs Amber Heard in which secret recordings of their conversations were played in court as evidence.

READ ALSO:  Can charges be dropped at an arraignment hearing?

As aforementioned, secret recordings by a journalist will also pass as admissible evidence if it has the public interest factor.

Regardless of the fact, secret recordings are a high risk venture and can land a perpetrator with lawsuits which can result in serious damages for breach of privacy rights as well as other penalties.

Punishment for recording someone without permission

Recording someone without permission can have both criminal and civil liability depending on the nature of what was recorded. You can sue someone for recording you without permission in a civil process, which can get you a lot in damages if the perpetrator is found guilty.

In the criminal process, a person found guilty of recording without permission where reasonable expectation of privacy exists, faces up to 5 years in prison and fines under federal law. The penalties may differ under specific state laws.

In conclusion, you can sue someone for recording without permission under circumstance where you reasonably expect privacy. As discussed, there may be exceptions to privacy laws which allows for secret recordings.

Again, in terms of the admissibility of a secretly recorded conversation in court as evidence, the court has in the past ruled to admit such into evidence provided they are relevant to the issue at hand.

Can you sue someone for giving you an STD?