To a person with legal knowhow and experience, the signs your case will be dismissed are almost apparent to them by glancing through the facts of the case. Contrary to popular opinion that criminal cases are hard to beat when it makes it to trial, over 90% of such cases are dropped due to these weaknesses. 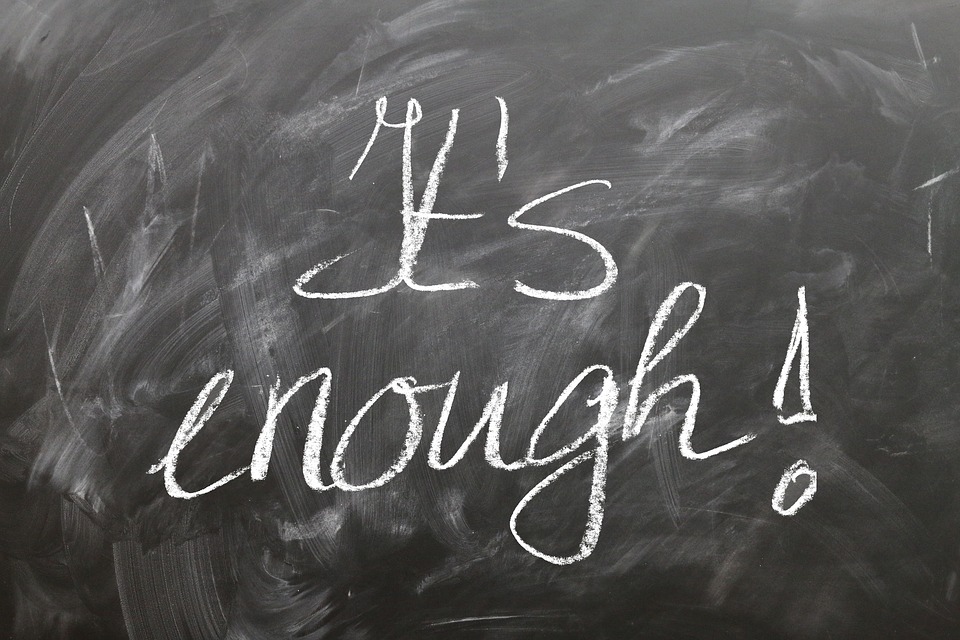 For example, prosecuting someone for murder without a murder weapon or evidence placing the person at the scene at the exact time of the murder, the criminal case is weak from the get-go.

Most experienced prosecutors will not even proceed with prosecution unless they have air-tight evidence linking a person to the crime because they know that without proper evidence, the charges won’t stick.

Again, if a prosecution has evidence but loses it, the case will fall flat.

One of the signs that a criminal case is weak, is evidence acquired illegally. For evidence to be admissible, it must have been acquired through legal means, with the proper permissions where required.

Another example where evidence may be inadmissible is when a police officer searches your phone without a search warrant. Whatever incriminating evidence found on the phone may be inadmissible or suppressed in court as the search is illegal and constitute a violation of your fourth amendment rights. A supreme court ruling cemented that the police need a warrant to search your phone.

Witnesses play a major role in the prosecution of criminal cases, therefore among the signs your case will be dismissed is the lack of witnesses. 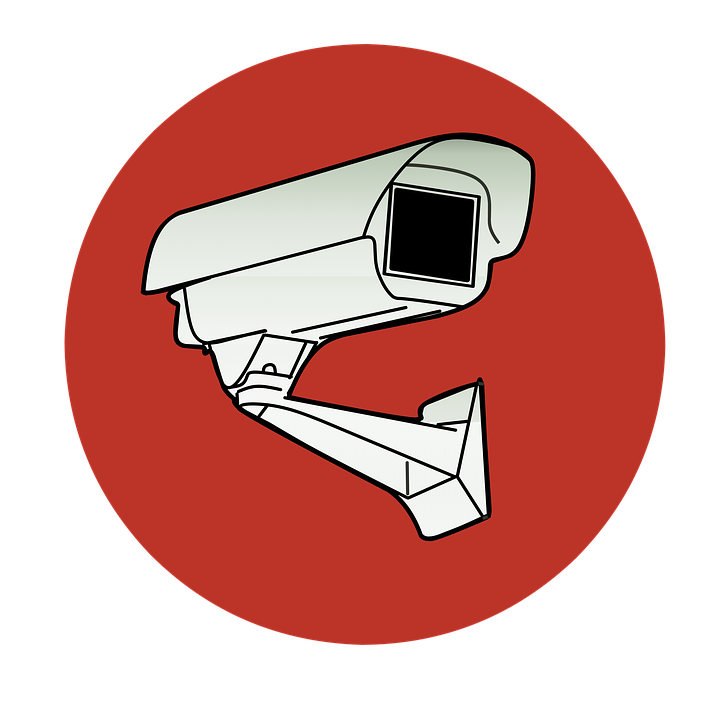 Another of the signs your case will be dismissed is when the wrong charges are applied by the prosecution. Criminal defense lawyers typically are happy to see such mistakes because they know they can easily get the case dismissed.

Once a trial proceeds, the prosecution cannot alter the complaints, and therefore can lead to the criminal charges being dismissed. Mind you even though such mistakes can lead to a discharge and dismissal, the police are allowed to rearrest you and make the appropriate changes. 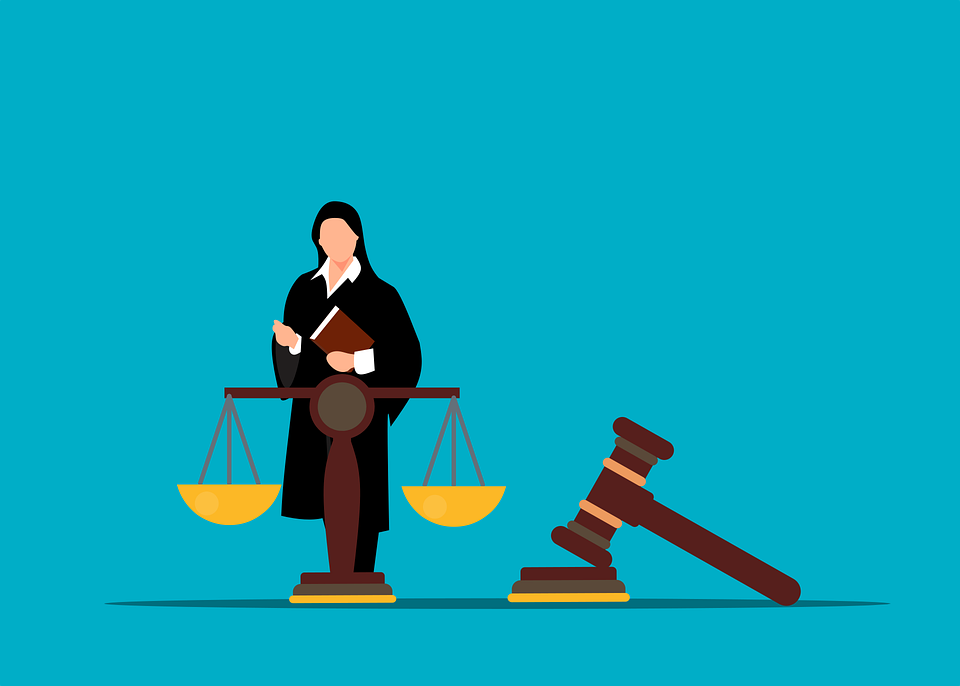 There are telling signs that a criminal case is weak and will be dismissed barring any surprise developments. A case can either be dismissed by a prosecutor by deciding not to pursue it when the weak signs are evident or when the case makes it to court, the judge can dismiss it for being without merit.

READ ALSO:  Peeing in public - Charges, defense and penalties you must know

Signs that a criminal case is weak include:

Also, if a prosecutor seems to be dragging a case in court, it could be a sign that the prosecution has no solid evidence to pin you, or witnesses are refusing to testify. This could be another sign that your case will be dismissed.

If you committed a crime, it is most likely that it will be reported to the police, and they will investigate. In a world where CCTV is in almost every corner, if someone doesn’t see you, the all-seeing eyes of the government can. If a witness saw you, you should surely know that it’s only a matter of time.

We’ve all seen it in movies where FBI officers try to intercept communication in a suspect home using modern eaves-dropping equipment in a van across the street. Well, it happens in real life.

If a case is being built against you, with a little vigilance, you will notice either being followed or being watched by vans and cars that you don’t usually see in your street. Of course, this is not a telling sign, especially if you haven’t committed a crime or involved in anything illegal. 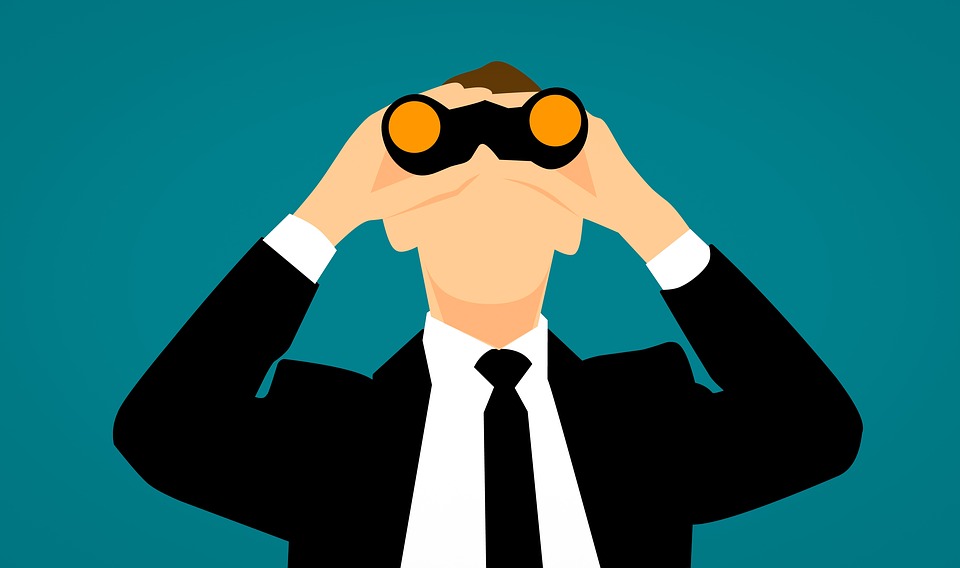 READ ALSO:  Can you go to jail for not paying taxes?

When the prosecutor’s office is affected by resource shortage, such as under-staffing, they will take more time to be ready for each case. In such a situation, the prosecutors may try to drag out the case to enable them to prepare.

Can police rearrest you if your case is dismissed?

The simple answer is Yes. There is a difference between dismissal or discharge and acquittal. Petty mistakes made by the prosecution can lead to a dismissal such as wrong charges, or misapplication of a statute.

When this happens, the court will discharge you but that doesn’t mean your worries are over. The police have the right to rearrest you and let you face the right charges in court.

However, when one is acquitted and discharged by a court, the police cannot rearrest you for the same charges pertaining to the same act for which you have been acquitted. An acquittal can result from a trial or a deal with the prosecutors to that effect.

Can you be rearrested after nolle prosequi?

Yes, the state reserve the right to resurrect charges against you even after issuing a nolle prosequi. A nolle prosequi simply means the state isn’t interested in prosecuting you at this particular time. However, if the crime is statute limited, you cannot be prosecuted upon expiry.

The are several signs your case will be dismissed, and a good prosecutor will not even pursue such a case until they’re sure they can convince a judge that the case deserves a trial. As discussed, principal signs of a weak case include lack of evidence, illegal arrest, lack of witnesses among others.