The Russia Ukraine conflict that’s resulted in the invasion by Russia, has seen the two countries test their military might. Ukraine is defending its borders from Russian soldiers who have invaded and have been bombarding the nation.

But can Ukraine match the might of one of the world’s most powerful military and nuclear Power with its complementary military equipment, spending power and personnel on the ground?

Below is how Ukraine measures against its aggressor, Putin and his Russian army, the full war chest of Russia and Ukraine and how this would contribute to the failure or success of Ukraine at repelling the invasion.

The 2022 Russia Ukraine conflict is ongoing and so far, Ukraine have managed to slow the momentum of Russian Military power. The following statistics show how Russian and Ukrainian military compare against each other.

Ukraine: Volodymyr Zelensky’s Ukraine on the other hand has an active military force of 209,000 while its reserve force numbers up to 900,000.

This means Russian easily outnumbers Ukraine when it comes to military personnel, both active and reserve. What the people of Ukraine have, however, is the will and courage to fight the invasion. Every man of fighting age is being mandatorily drafted into the army to fight. 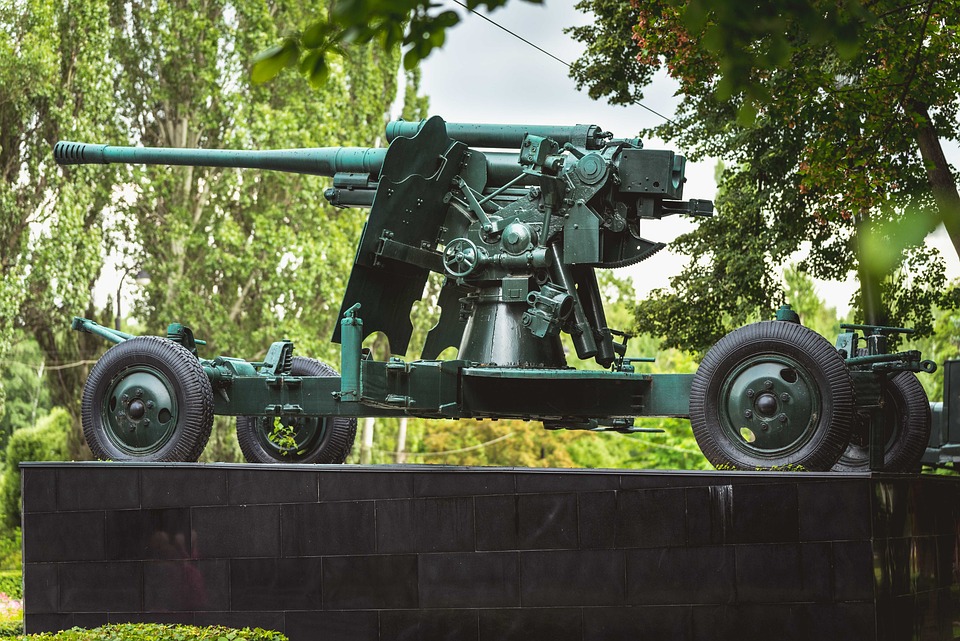 When it comes to artillery power, Russia again out-powers Ukraine with a stash of 7571 compared with the 2040 artillery Ukraine has at its disposal. It must be noted that since the start of the Russian invasion, many countries have donated many military equipment including artillery to Ukraine. 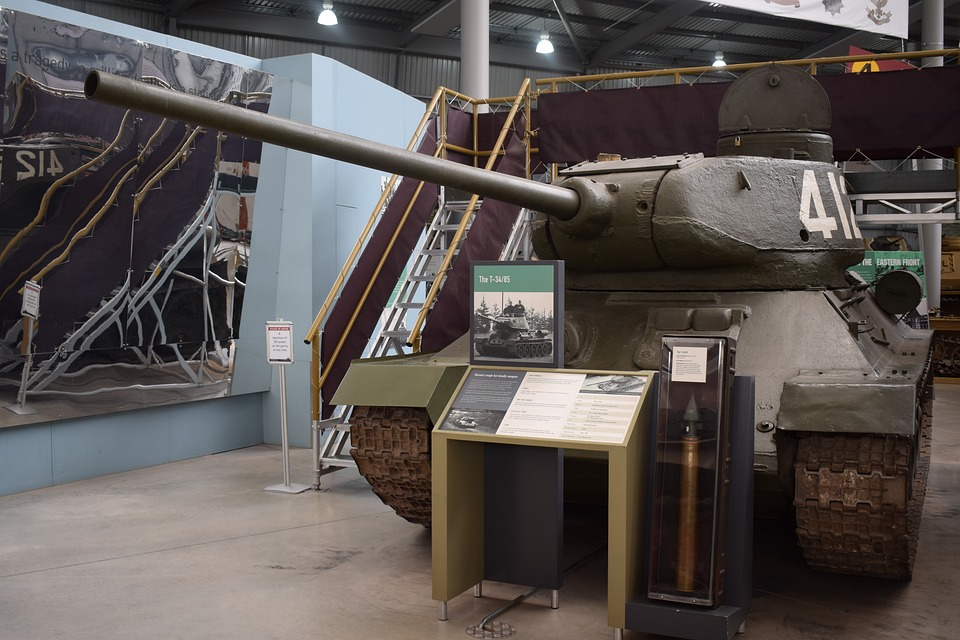 This is yet another front that Russia leads in the ongoing war Russia is waging against Ukraine.

READ ALSO:  How long can you be held without bond? 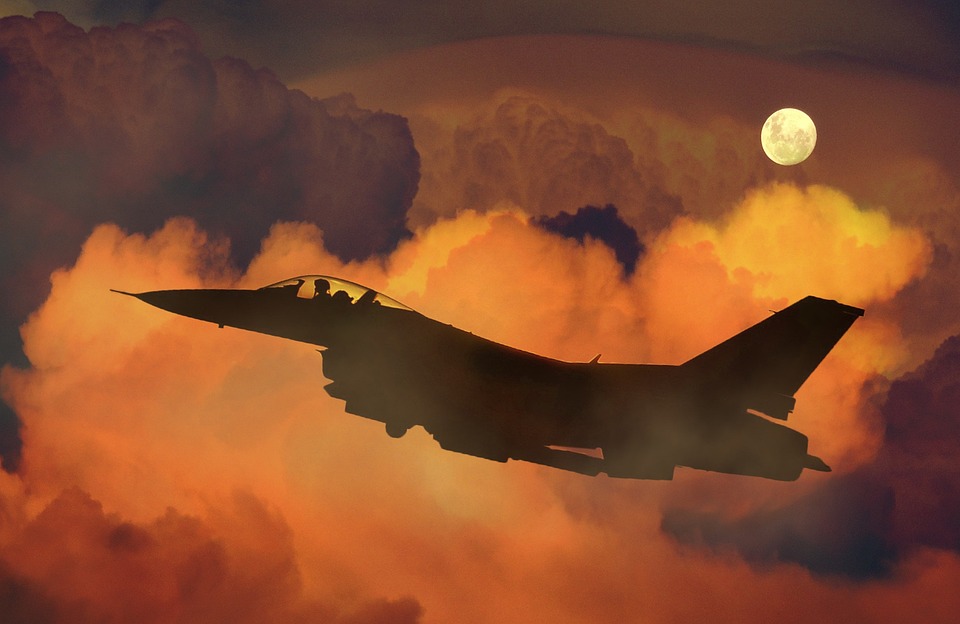 Ukraine’s attack helicopters and fighter jets pale in comparison to the number available to Russia. 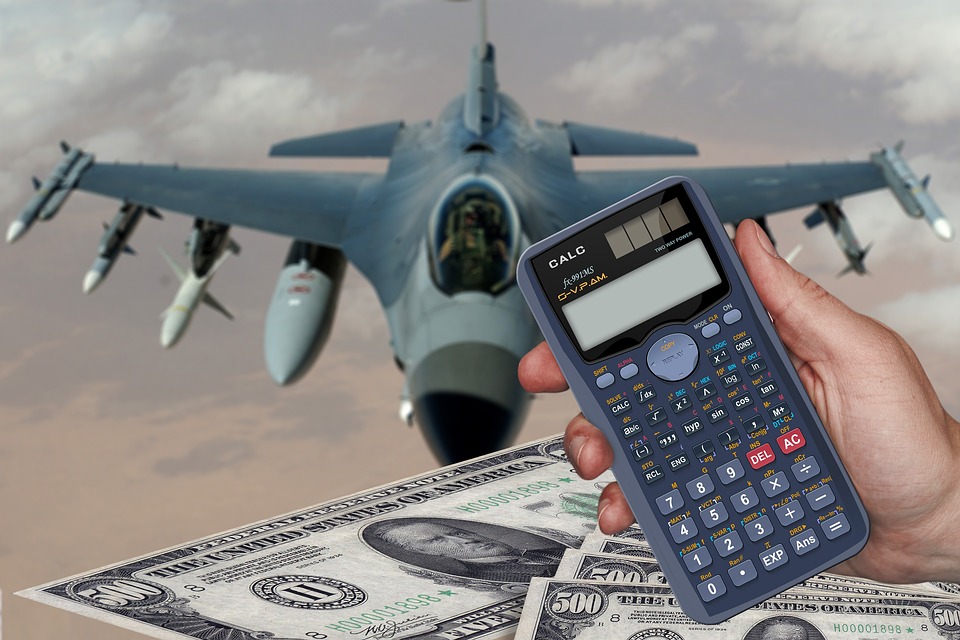 Russia is a huge militarized nation given its tensions with the west. It spends a substantial amount of it’s annual budget on its military and security. Ukraine on the other hand, has a comparatively limited budget for military spending.

Russia: Putin’s government has an annual military spending of $61.Billion which accounts for 11.4% of government spending.

Ukraine: Zelensky’s Ukraine spends $5.9billion on its military which amounts to 8.8% of government spending.

It’s evident that the Russia Ukraine conflict will drag on for longer than anticipated. Ukraine is obviously doing all it can to push back Russian soldiers but the sheer military power of the Russians means without help, the inevitable may happen.

The west have given and promises to give a lot of military equipment in support of the people and territorial sovereignty of Ukraine. Hopefully, that may change the course of the Russian war against Ukraine. The invasion of Ukraine by Russia is also in violation of several international laws.