Convictions, no matter how minor the charge, can follow you for the rest of your life and affect you in diverse ways including your social standing and credibility. There are certain misdemeanors that prevent employment.

To discuss this, we have to find out what the law says about background checks, what appears on a background check and whether a misdemeanor record will affect your employment chances. Keep reading to know more.

What shows on a criminal background check?

To understand whether a misdemeanor will prevent employment, we must first know what shows up on a background check conducted by an employer.

Nearly all background checks will reveal information like felony and misdemeanor convictions, all pending criminal cases and history of incarceration if any.

Will a misdemeanor affect employment? 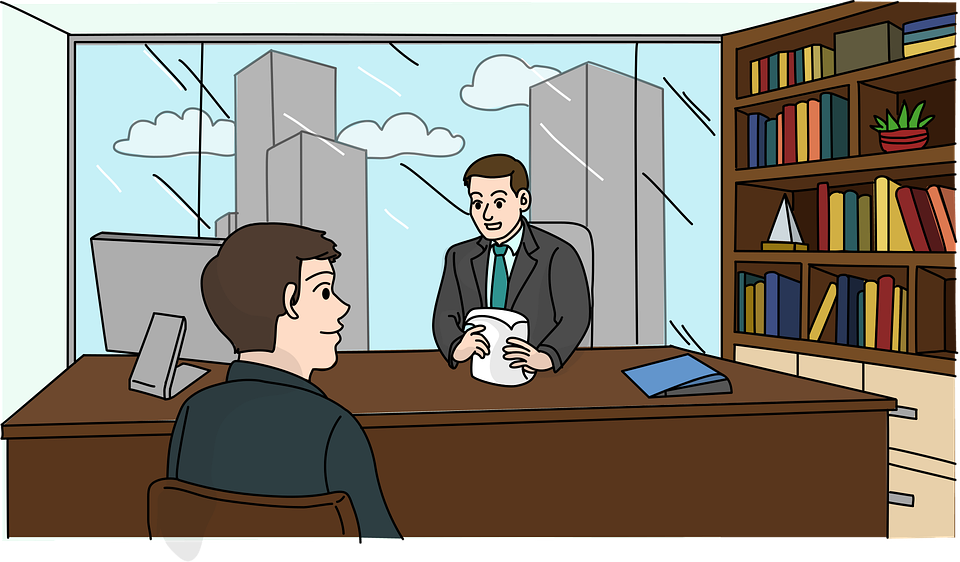 Yes, to some extent, a misdemeanor can affect your employment prospects but there’s a catch. Employers are allowed to conduct background checks on applicants for a position, but applicants must be given a fair chance to explain themselves.

However, misdemeanor charges that were expunged from your records either through an acquittal, dismissal or pardon after conviction should not affect your employment chances. The law allows you to even deny the existence of expunged records.

Even though the Equal Employment Opportunity Commission allows employers to screen out applicants deemed dangerous, there are laws that prohibit blanket discrimination of people with a record.

The relevant law, Title VII of the civil rights act 1964, may be applicable in such instances to prevent employers from discriminating against groups based on ethnicity, race or any group of protected persons.

Since arrests among minorities such as African Americans and Latinos are higher, an employer could be found liable for racial discrimination if they have a blanket ban on employing people with a record.

With that said, applicants with certain criminal records are not allowed to hold some sensitive positions such as those that deals with children and other vulnerable people. Even though a misdemeanor conviction may be a minor charge, an employer can decide to deny you employment citing that blip in your criminal history, especially when it has some direct bearing on the type of job.

California’s Fair Chance Act was enacted on January 1, 2018. It aims to lower barriers to employment for people with criminal records. Employers with five or more employees are prohibited from asking job candidates about their convictions before offering them a job.

Employers can, however, conduct a background check after making an offer of employment and must explain the individual reasons for refusing to employ the person based on their criminal history following the offer. 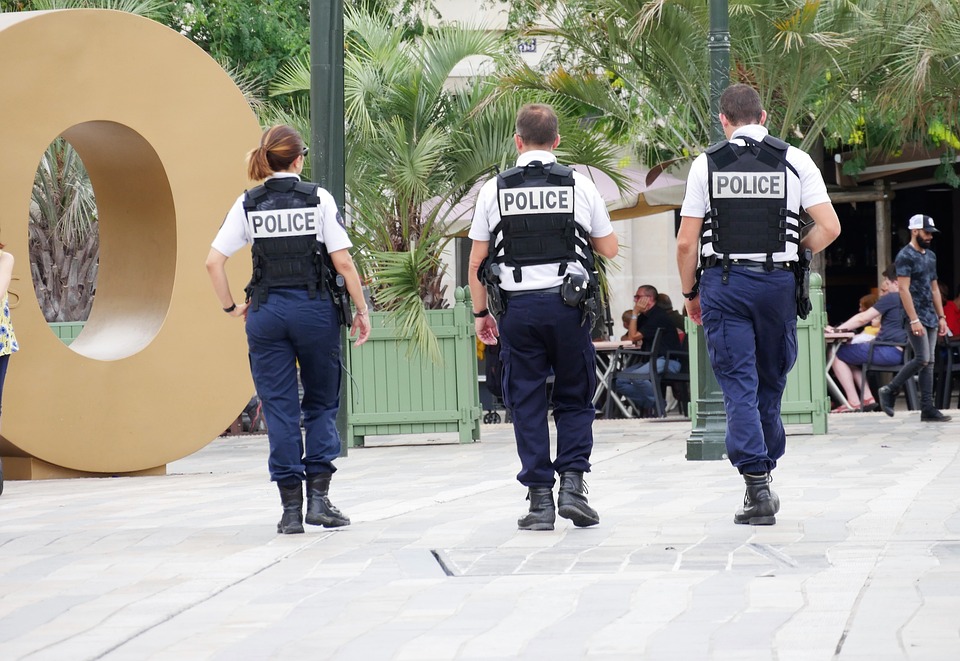 For example, a person convicted of theft may find it difficult landing employment in an accounts office or any position that has direct oversight over money or goods.

Also, according to the Omnibus Consolidated Appropriations Act of 1997, a person found guilty and convicted for domestic violence crimes under Federal or State law is “prohibited from employment in any position requiring the individual: to ship, transport, possess, or receive firearms or ammunition”.

How long does a misdemeanor stay on your record?

Does a misdemeanor theft affect employment?

If you have a misdemeanor theft on your record, you may find it difficult securing jobs in positions that requires you to have direct oversight over money or goods such as an accountant.

READ ALSO:  Can you go to jail for self defense?

The problem that arises here is trust. An employer may find it difficult trusting someone with a history of theft to control sales, accounting or be in charge of goods, especially those that are expensive. It is better applying for a job that is unrelated to your offense since you have a better chance at getting employed.

It must be noted though, that employers are human and understand that mistakes do happen, and if you can explain yourself and steps you have taken to prevent it from happening again, he or she may be willing to give you a chance.

Tips to get a job with a criminal record

Getting a job with a criminal record may not be easy but is possible with the right information and management of expectation. The following are some tips to help you get a job if you have a record.

When applying for a job, you’re not required to disclose your criminal history except in certain jobs such as law enforcement, education and caregiving.

Also, federal and state laws prohibit felons and people with misdemeanor of domestic violence to sell, ship, transport arms. Knowing the misdemeanors that prevent employment the relevant laws and regulations will ensure you concentrate your effort on jobs you’re more likely to land.

It is important to be honest about your criminal record during the application process even though you have the right not to disclose your record.

Come clean, explain what led you on that path and the positive steps you have taken, or lessons learned to ensure it never happens again. Of course, this guarantees nothing, but people appreciate honesty and may be willing to give you a chance.

READ ALSO:  Prenuptial agreement lawyer - Why you need one

Speak with your probation officer

You can speak with your probation officer who may know some companies that employ people with a record. You can also get in touch with people you know with a history but have employment who may be willing to share with you, their experience. In addition, a recommendation letter from your probation officer will speak volumes for you.

Look to the internet

There are many opportunities online to make a decent living which doesn’t involve having your criminal history become the center of discussion. Online skills such as app development, web development, blogging, Vlogging, copyrighting and other freelance jobs that are online based can earn you a living if you’re consistent.

In discussing misdemeanors that prevent employment, we have come to know that a misdemeanor generally shouldn’t affect your employment. The exception is in certain specific cases where the law prohibits people with a criminal record from holding some sensitive positions or where there’s a direct bearing of the misdemeanor offense on the job.

Expunged misdemeanors, dismissed charges and acquittals will not affect your employment chances either in government or private sector.

YOU MAY ALSO LIKE
→ How many times can you violate probation?
→ What is a no contest plea? – definition, pros and cons
→ 5 signs that a criminal case is weak and will be dismissed