A level 6 Felony Indiana charge is the least serious of the felony charges in Indiana. If you’re facing such a charge, you should be interested in knowing what this felony entails, the potential sentence and how it affects your record.

In this article, we will discuss what crimes can bring about a level six Felony charge in Indiana, the special powers given the prosecutor or judge to change the nature of the charge, associated punishment if found guilty and how to get rid of a level 6 felony Indiana from your record.

Levels of Felony in Indiana

In Indiana, felonious offenses and crimes are classified under 6 levels of felony. They are:

A level 6 felony Indiana charge is the least serious of the six levels of felony charges in Indiana. It carries the least penalties and convictions qualify for misdemeanor treatment. This means a Level 6 Felony charge can be reduced to a Class A misdemeanor under the following conditions:

There are several offenses that will bring about a level six felony charge in Indiana. These include:

If a person is found guilty of a level six Felony charge in Indiana, the penalty is between six months to two and half years in prison (advisory sentence: 1 year) and fines of up to $10,000.

Can a Class 6 felony be reduced to a misdemeanor in Indiana?

Yes, as aforementioned, felony of the 6th Level is a wobbler, which means there’s the possibility of getting the charge reduced to a misdemeanor. A court can sua sponte reduce a Level six felony charge to a misdemeanor in Indiana when it is convinced the case is less severe.

Also a plea agreement with the prosecutor can see a felony charge of the 6th level reduced to a misdemeanor. The final avenue for reducing it involves serving your sentence upon conviction and petitioning the court for a reduction after a waiting period.

How to expunge level 6 felony record in Indiana 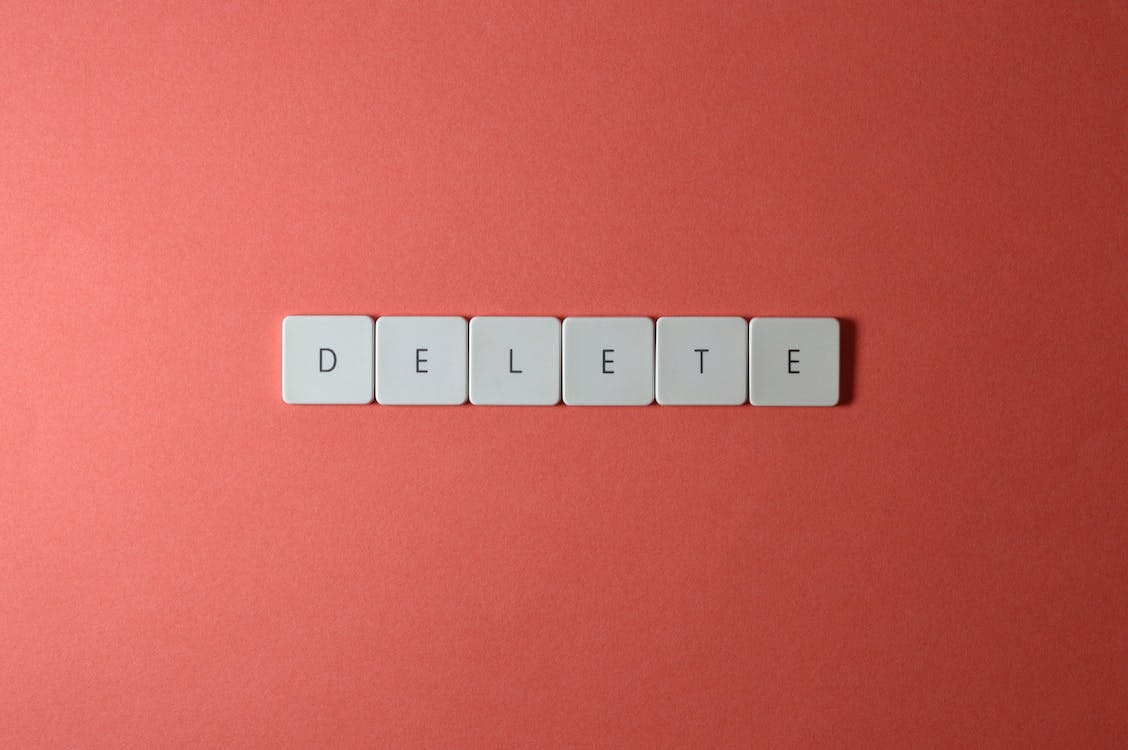 Indiana allows you to expunge eligible felonies from your records depending on whether the crime for which the charge was brought qualifies under the provisions.

To expunge or seal your records for a Level six Felony Indiana or a Level six felony that was reduced to a misdemeanor, you have to meet the following requirements:

If you satisfy all these requirements, there is a specified waiting period after which you can petition the court to expunge or seal your level 6 felony in Indiana.

For a Level 6 felony that was reduced to a misdemeanor, you can only petition the court to expunge your record after a waiting period of 5 years.

How much is a level six felony bond in Indiana? 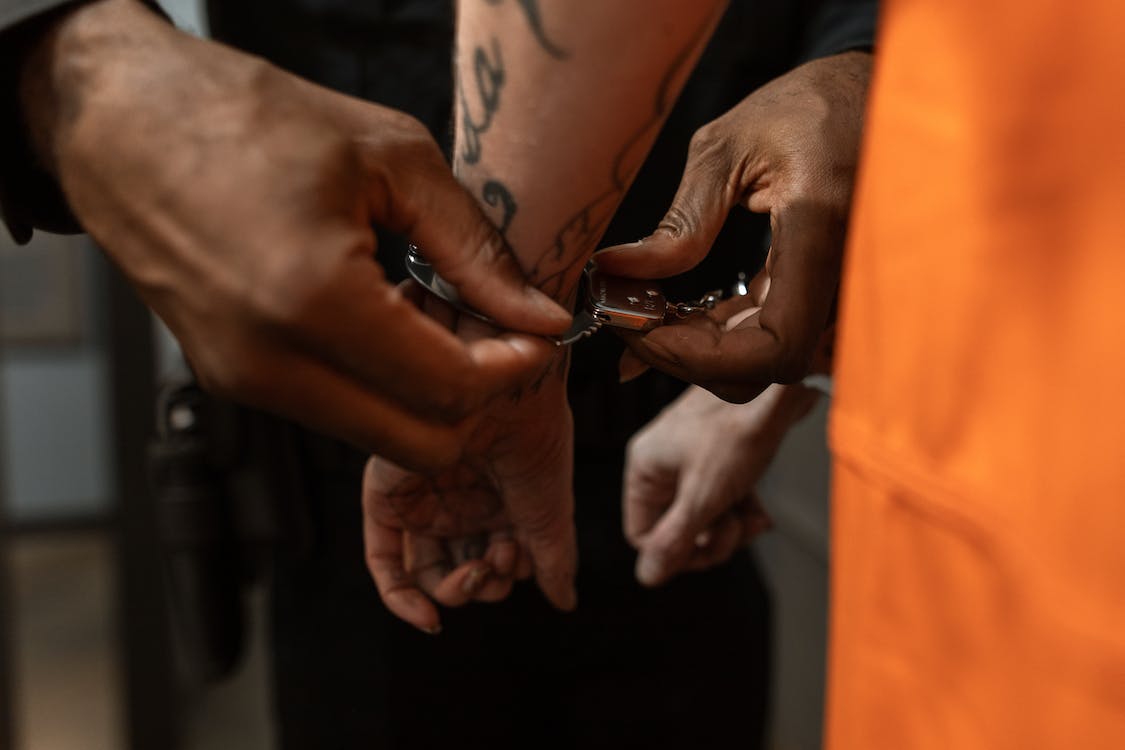 Averagely, you should expect to pay a bail bond of about $3000 even though it lies with the court to determine whether you pay a higher or lower amount as your level 6 felony bail bond in Indiana.

Unless you intend to pay the full amount to the court in cash or property, you will need the services of a bail bondsman.

Level 6 Felony Indiana is the least serious felony charge and a wobbler, meaning it can be reduced to a misdemeanor if the circumstances satisfy under the requirements.

If you have previously been convicted under a level six felony, you can speak to your attorney on how to seal the record. A sealed record is not available in background checks unless the check is sanctioned by a court order.